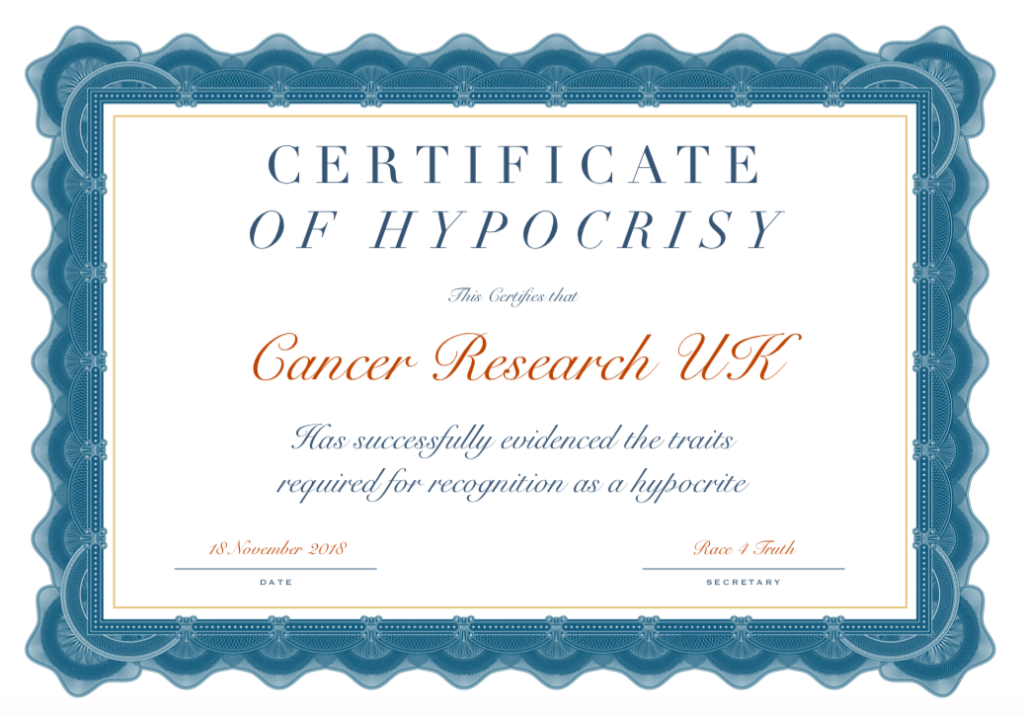 The Race 4 Truth was established in order to bring public attention to the way Cancer Research UK have denied recognition for Jim Cowan who created the Race for Life.

More recently, perhaps realising they have believed (and promoted) fiction rather than fact, instead showing the sort of integrity you might expect from a charity and acknowledging their mistake, they have taken up a policy of refusing to recognise anyone for the Race for Life’s creation. 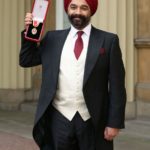 Their previous Chief Executive, Sir Harpal Kumar, was happy to accept a knighthood in recognition of his own work. Yet refused to recognise Jim Cowan as creator of the Race for Life. Hypocrisy?

Cancer Research UK have annual Flame of Hope awards in recognition of their volunteers achievements, something we applaud. But every time they Tweet or otherwise share details Flame of Hope Award winners without also recognising the man who created the Race for Life, isn’t it hypocrisy? 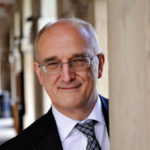 The charity’s new Chief Executive Officer took up her new position last week. Michelle Mitchell already has an OBE so we know she is willing to accept recognition for her own achievements. We can only hope that, unlike those who preceded her, she is not a hypocrite and will be keen to ensure recognition to all who merit it both within the organisation and without.